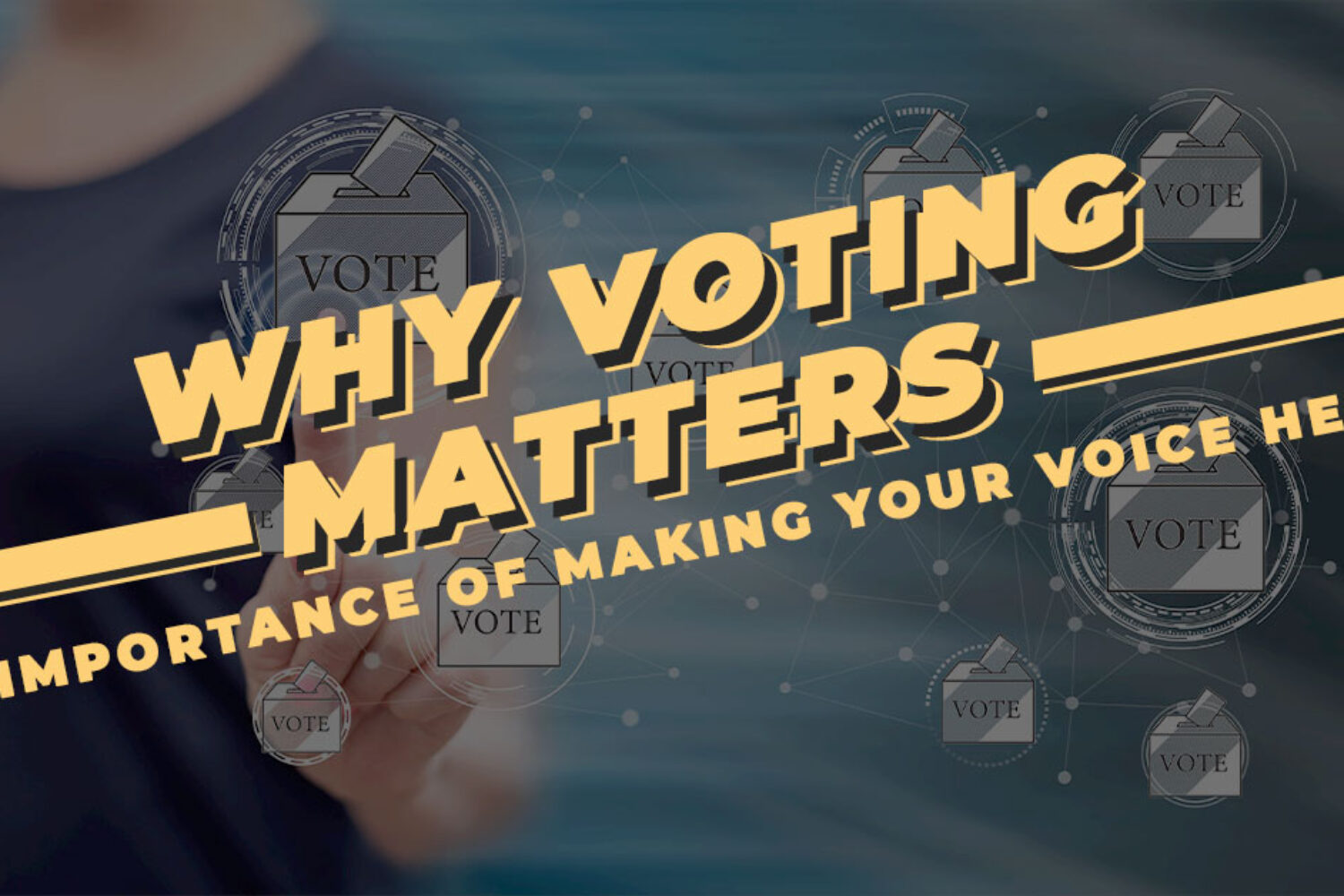 You might not know this, but you might want to thank the Netherlands United East Indies Company—the world’s first multinational, joint-stock, limited liability company—for your building’s lobby refurbishment.

That 40 year assessment that’s coming up? Make sure you remember that the way your building management operates is the result of the Dutch trading cartel that once ruled the main markets around the world. You see, the modern version of the board of directors behind the running of associations is based on the 17th-century institutional models developed by the European nation as a result of needing legal and financial frameworks to solidify the Empire’s global expansion.

“Buildings, like any large organization, require oversight and control while having the ability to quickly make decisions and set strategies,”

says Alan Gucovschi, co-founder of ONR, a digital association management platform launched to empower condos and homeowner associations in decision-making processes. “Boards are designed as a mechanism to make sure that the Owners of a building are represented through electing their peers (co-owners)”. A Miami-based company, ONR was founded to streamline and simplify voting procedures and green-lighting projects through digital signatures while facilitating communications between fellow board members and management staff. 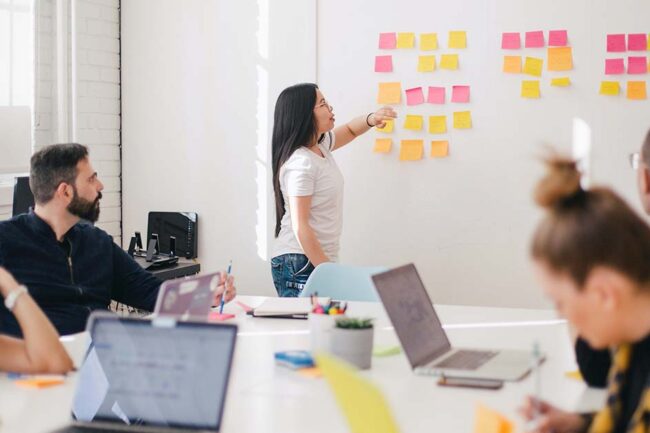 Today’s boards have two key roles: to minimize liabilities for the association (after the Champlain South collapse in Surfside, personal culpability have also been taken into consideration) and prioritize effective fiscal spending. This is achieved through a majority vote (although nonurgent decisions are usually made by the president, vice-president, treasurer, or secretary). “The main flaw is that many times the board of directors does not truly represent the entire membership, hence their decisions are not aligned with the interest of the majority,” explains Gucovschi, who manages ONR’s Operations.

“Also, if left unchecked, the boards tend to become corrupt and start prioritizing personal interests over the interest of the association.”

This is precisely why it’s crucial that apartment owners use their right to vote to engage in the meetings that decide the association’s direction. A failure to do so is equivalent to relinquishing the fundamental participation rights and alienating those who share your opinions, limiting your voice in deciding the future of your quality of life. In a place like South Florida, a location where second-homes abound, this input is often renounced for the simple reason that owners aren’t always on site to attend the Board meetings. ONR’s voting platform has a proven track record in South Florida, eliciting higher turnout and engagement: through SMS and mobile interactions, we’ve managed to reach a 98% open rate and a 45% response rate (in comparison, email has a 18% open rate and a 2% response rate, while snail mail has an open rate of 42% and a 0.5% response rate).

Besides making it easier for owners to participate, ONR aids the board by making it simpler for associations to run their own electoral processes, as well as organizing meetings, counting votes, and confirming the verdict through a transparent monitoring process. ONR provides an accurate report that summarizes the agenda and results. This closed loop guarantees a democratic environment in which the community thrives as a system, benefitting the collective while building bonds amongst participants who actively engage, making the job of boards easier, allowing them to focus on doing more for the association’s wellbeing.